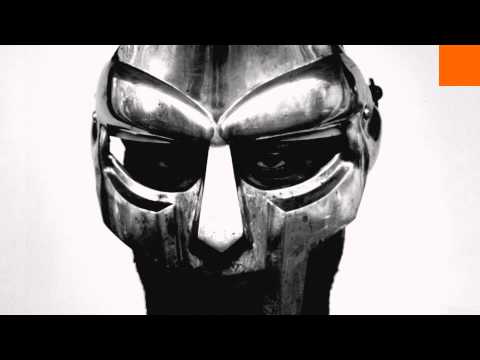 Kentucky, playing in the National Invitation Tournament for the first time since 1950, defeated North Carolina‐Charlotte, 71‐67, in the final at Madison Square Garden. The consolation for the upstart Charlotte team was the, choice of Cedric manual meat and vegitable grinder Maxwell, its skinny 6‐8 forward, as the most valuable player.