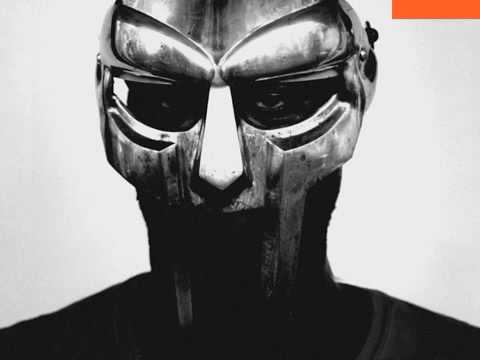 Marshall Rogers, a 6‐2 guard from Pan American, won the national scoring championship, averaging 36,8 points a game. Next were Freeman Williams of Portland (Ore.) State at 30.9, Terry Furlow of Michigan State at 29.4 and Adrian Dantley of Notre Weston meat grinder Dame at 28.6.